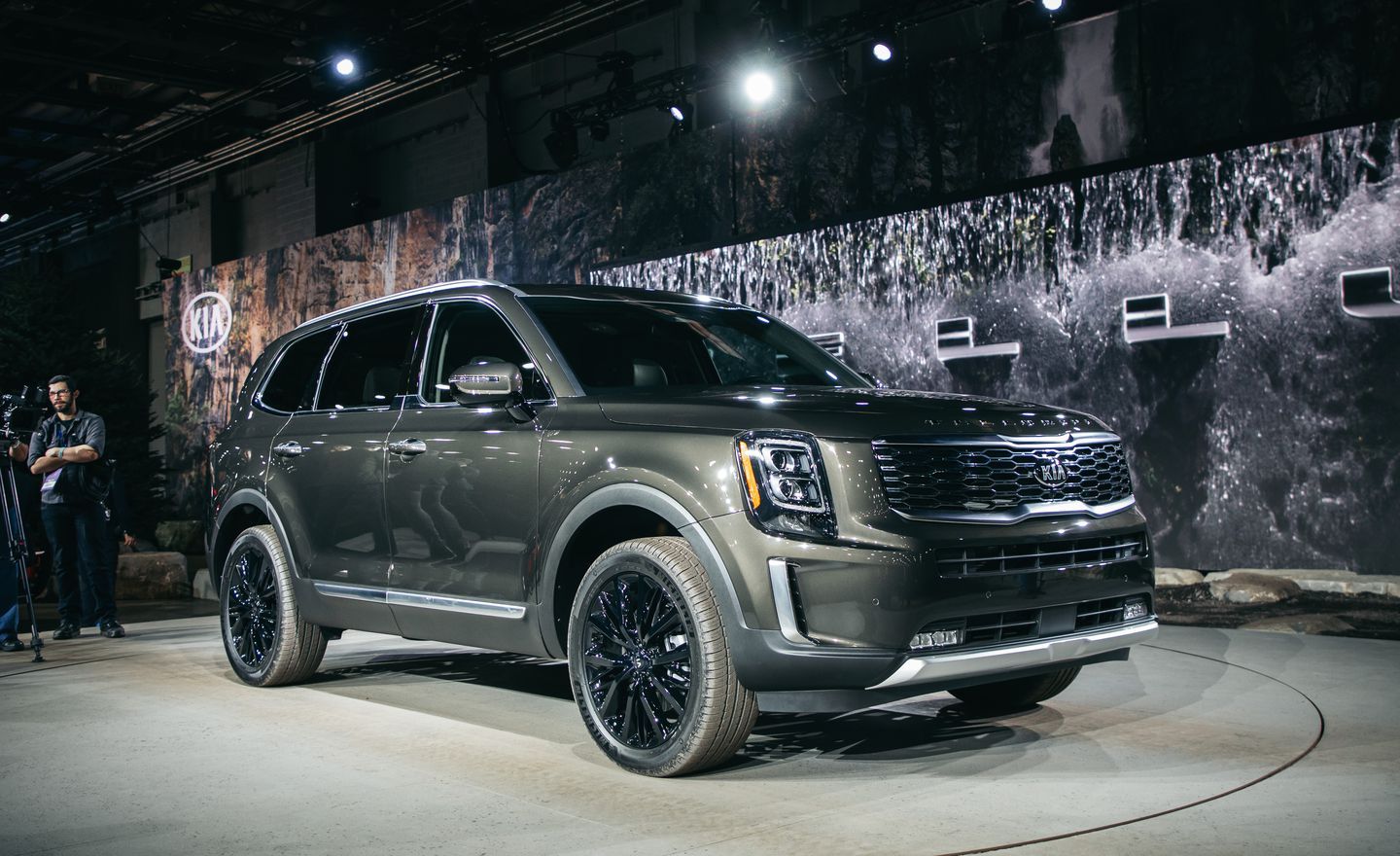 DETROIT, Michigan, January 13, 2020 — Today, the Kia Telluride was named 2020 North American Utility Vehicle of the YearTM by the distinguished North American Car of the Year jury (NACTOY).1  This first-time honour for the Kia brand caps an unprecedented number of awards for Kia’s three-row SUV from major consumer and enthusiast publications since the Telluride appeared in dealerships early last year. 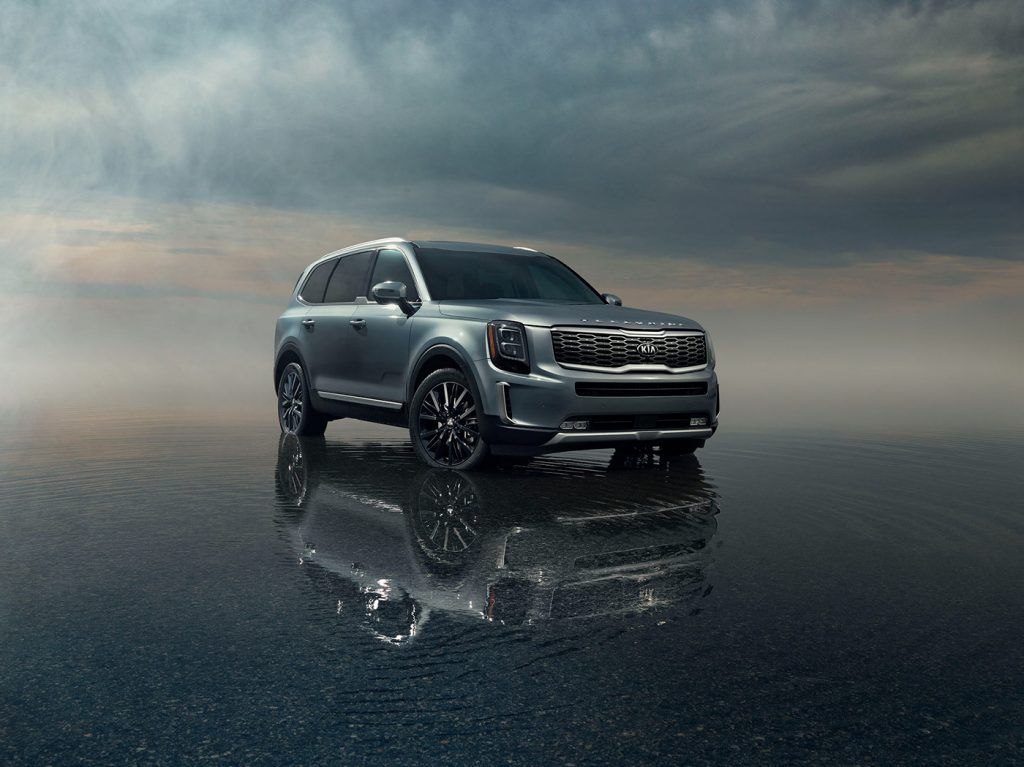 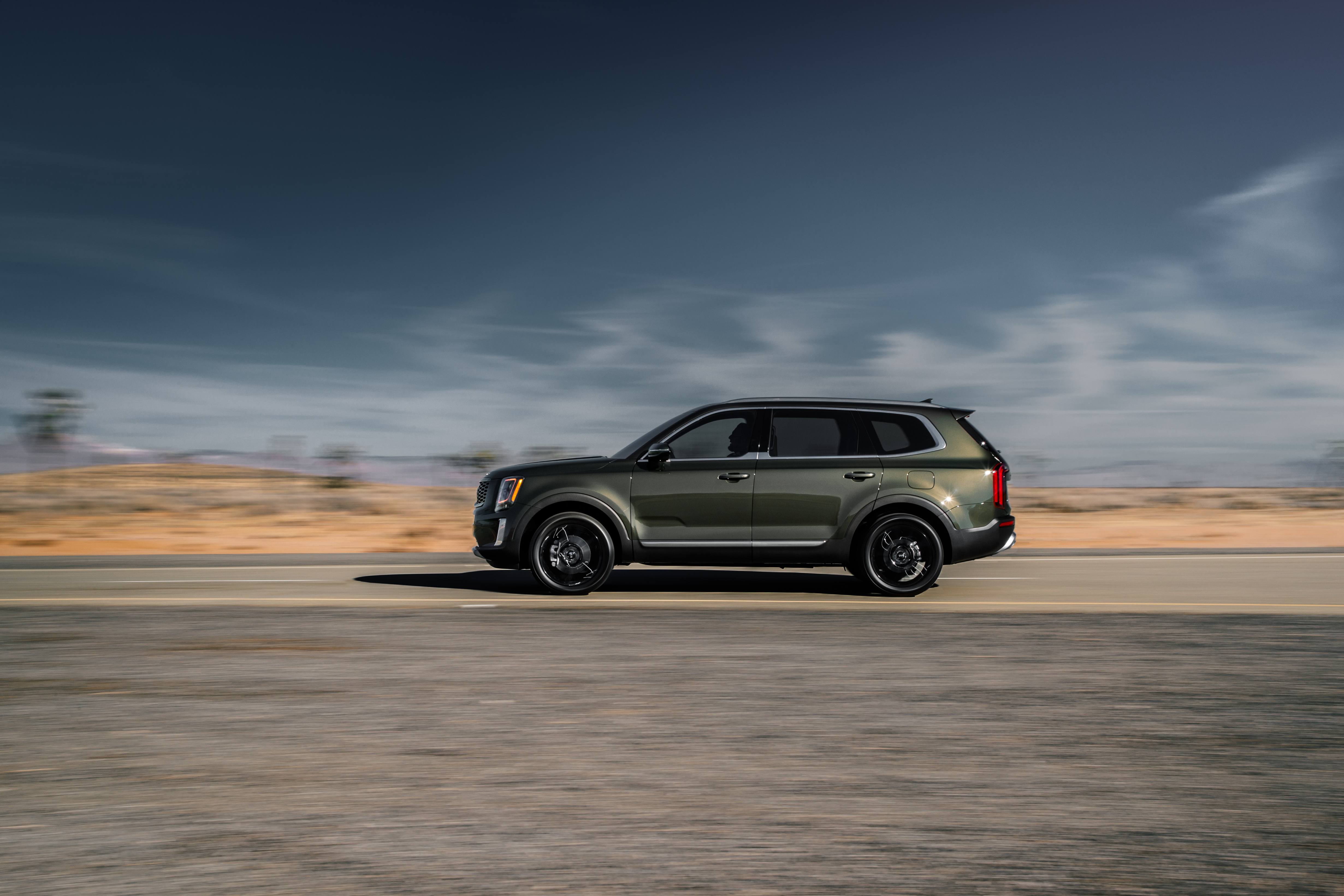 The Telluride continues to be one of Kia Motors America’s best-selling vehicles. Since going on sale, nearly 60,000 Tellurides have been sold and demand continues to outpace supply. Conceived, designed, developed, and assembled in the U.S. specifically for the U.S. market in West Point, Georgia, Telluride is the first Kia vehicle to be exported from the United States.

Be sure to check our inventory and ask to book a test drive !