“Now in their 17th year, the World Car Awards were inaugurated to reflect the reality of the global marketplace and to recognize, reward and inspire excellence, leadership and innovation in a rapidly changing automotive industry on a global scale,”  - said Beth Rhind, co-founder and Executive Director at World Car Awards.

The Kia Sorento is coming off a major redesign in 2021. The design is nearly flawless and features bolder exterior styling combined with a refined and comfortable interior. Each trim level packs incredible value, including:

Are all standard for no extra cost. While the base 191 hp engine is powerful and fuel-efficient, higher trim levels give you a 281 hp turbocharged engine starting at the X-line trim. With 6 different trim options, the Sorento is fully customizable to fit your lifestyle.

Formerly known as the Optima, the Kia K5 also received a complete overhaul coming into 2021. As with many of the new Kia designs, the exterior has a more rugged and aggressive look. All while giving the interior a clean look with easy-to-operate technology. The K5 feels like a true sports car with the comfort of a luxury sedan all for a competitive price. The base 180 horsepower engine is more than enough power for most drivers. However, the adrenaline-inducing GT comes equipped with 290 horsepower, and 311 lb-ft of torque. Both giving you an unrivalled experience at their price point.

Both the K5 and Sorento come equipped with a 5 year/100,000 km comprehensive warranty that gives you complete peace of mind while driving your Kia.

"Kia’s vehicles continue to earn acclaim for segment leadership, innovation and design, and this latest nomination is further proof of our position as a world-class brand. We are honoured to be considered again for World Car of the Year and are all looking forward to the results next month.”  - said Sean Yoon, president and CEO, Kia Motors North America, Kia Motors America. 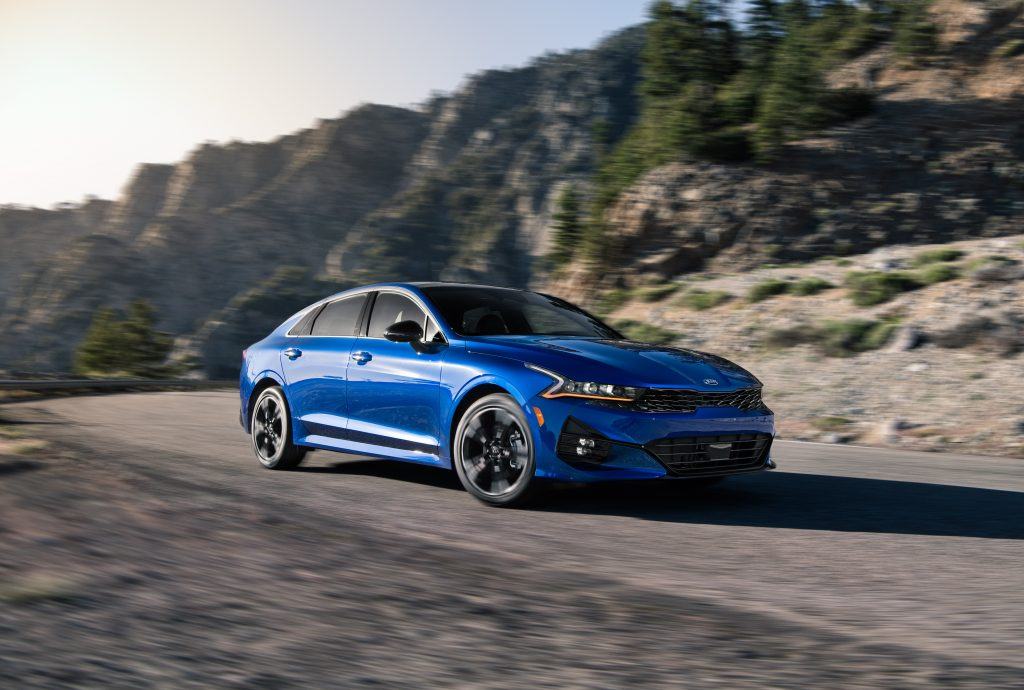 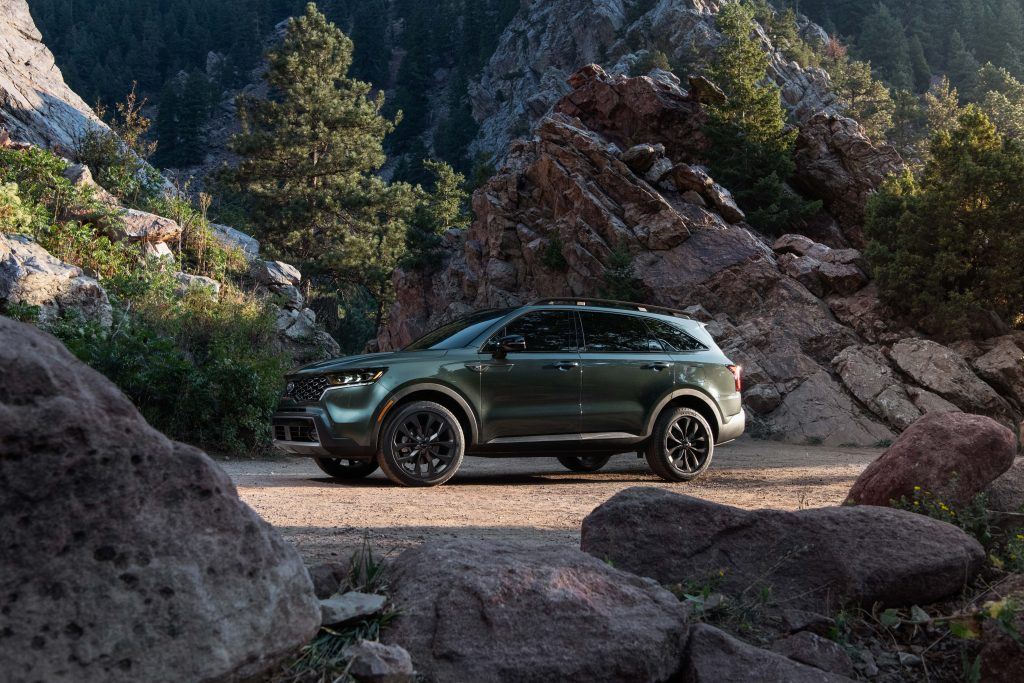 Stay tuned to the Kia Victoria Blog for more updates on the 2021 World Car of the Year Award and anything else Kia.