Winter tire use in the country continues to rise, partly because the rubber helps drivers avoid collisions or losing control, according to a new survey 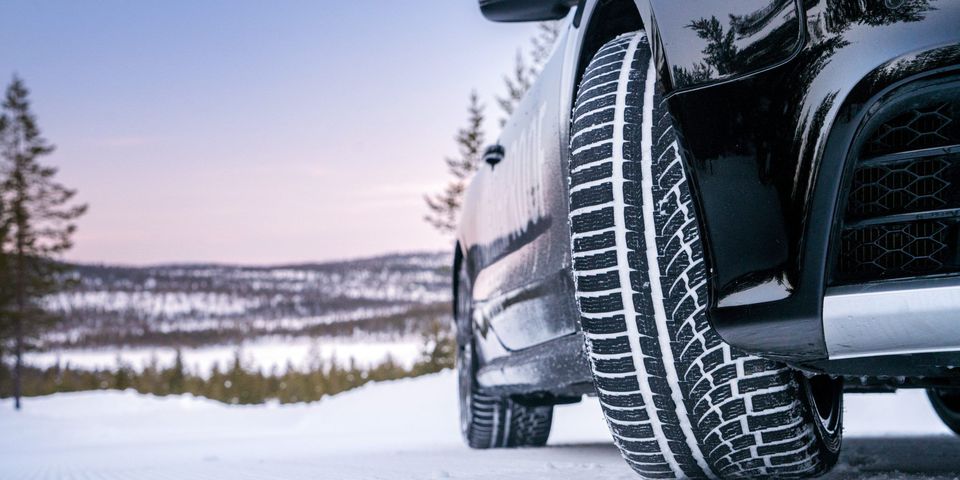 Dedicated winter tires are safer than all-seasons when the weather gets colder, even if it isn’t snowing, and Canadians have gotten the message. Some 65 per cent of us now ride on them, and that’s not counting Quebec, where drivers must use them by law.

That’s the message from the Tire and Rubber Association of Canada, which said that winter tire use outside of Quebec has risen from 51 per cent in 2014, according to its 2020 Canadian Consumer Winter Tire Study.

One of the reasons for the increase is that 81 per cent of those who use winter tires said their tires saved them from a hazardous situation, such as a collision or loss of control.

Among those who don’t use them, 65 per cent believe all-season tires are “good enough” for winter; 30 per cent said they don’t drive much in winter; and 27 per cent cited cost.

Who uses them the most?

Outside of Quebec’s mandatory compliance, the highest area with winter tire use is Atlantic Canada, where 84 per cent of drivers use them. Ontario is at 66 per cent; 60 per cent in Manitoba, Saskatchewan, and British Columbia; and 59 per cent in Alberta.

The COVID-19 pandemic has affected driving, with 65 per cent of respondents saying they drove less due to it. However, of those who had their winter tires on at the beginning of the year, only 6 per cent didn’t switch back to their summer tires, and left the winter ones on throughout the summer months.

Tires that are recognized by Transport Canada for winter use carry a Three-Peak Mountain Snowflake Symbol (3PMS), which means they have met or exceeded government and industry snow traction standards. The 3PMS symbol is also found on “all-weather” tires, which are all-season tires with tread patterns that meet or exceed the standards, and which can be used all year.

At temperatures below 7°C, winter tires outperform all-season tires for stopping distances and handling, including on dry pavement.